This year the RoboCup 2021 took place as an worldwide online event. Every team within the Logistics League used their lab as a setup field for the RoboCup. Also the playing field and the rules of the game were adjusted in order that every team can participate. All games from every team were streamed and recorded for interested viewers. The evaluation was also done inside the league as every team evaluated the games of one other team.

We finished at the sensational second place and are again vice-champions in the logistics league. We are very happy with our performance as we had major structure rebuilds of the software. Also we want to thank our former members Thomas and Jakob for their effort and big contribution to GRIPS. 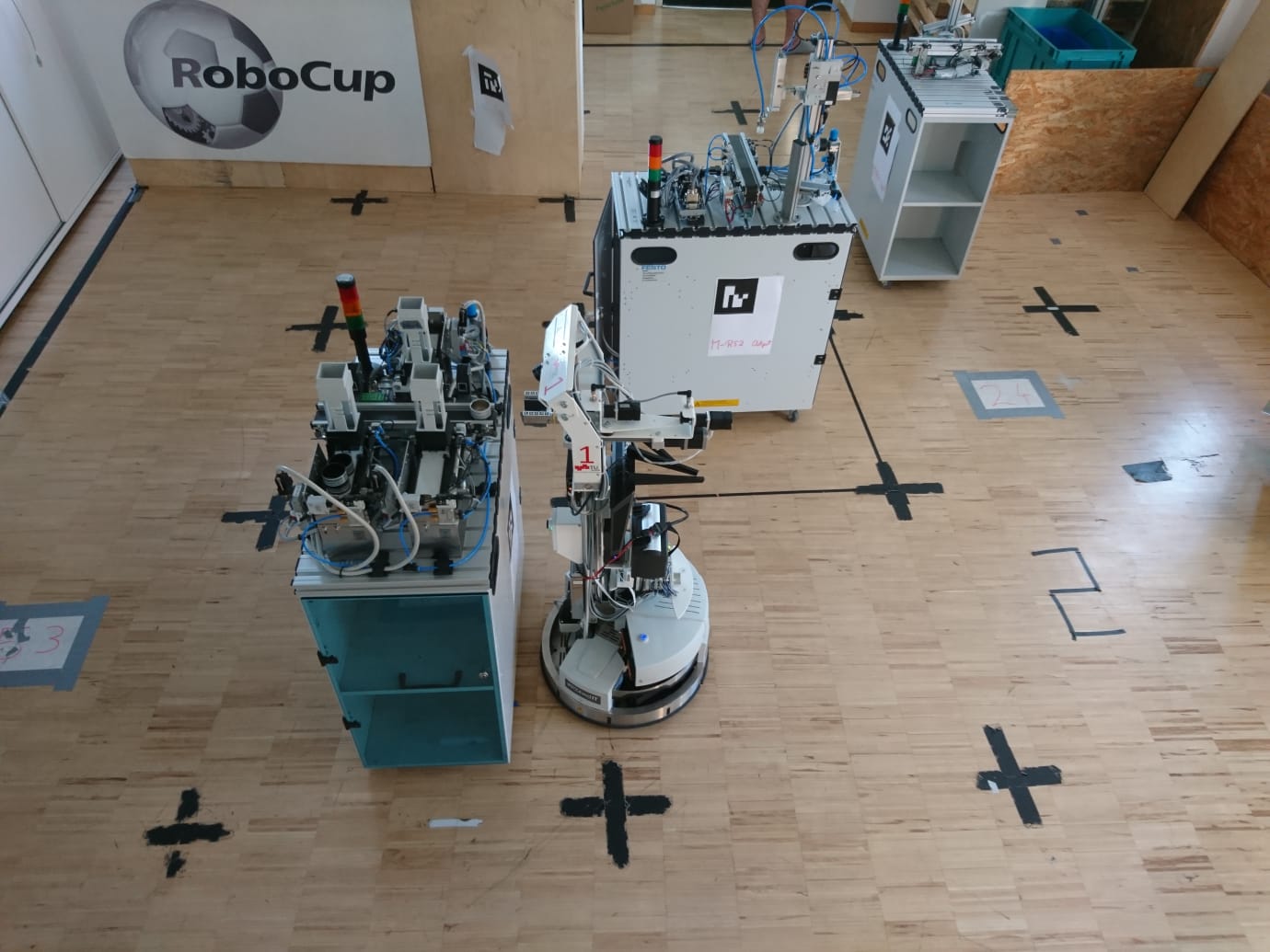 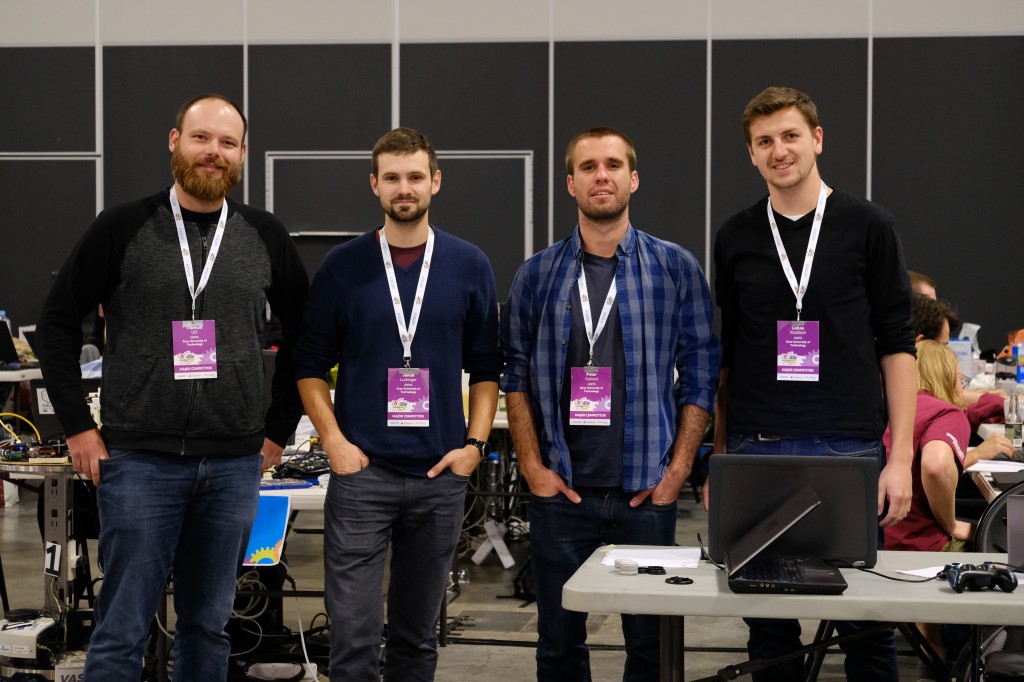 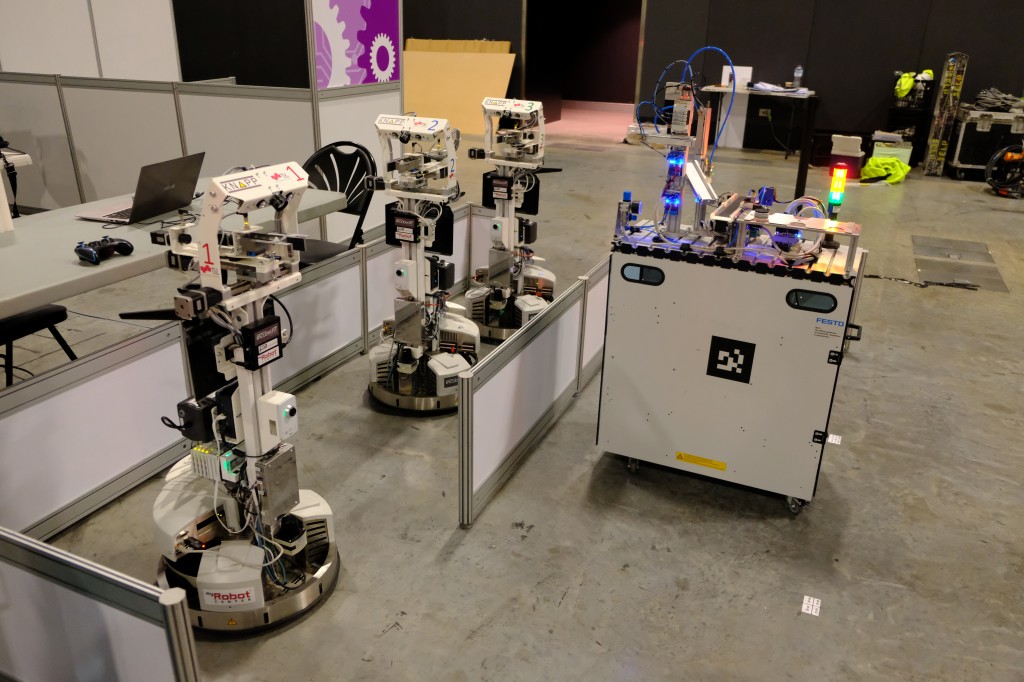 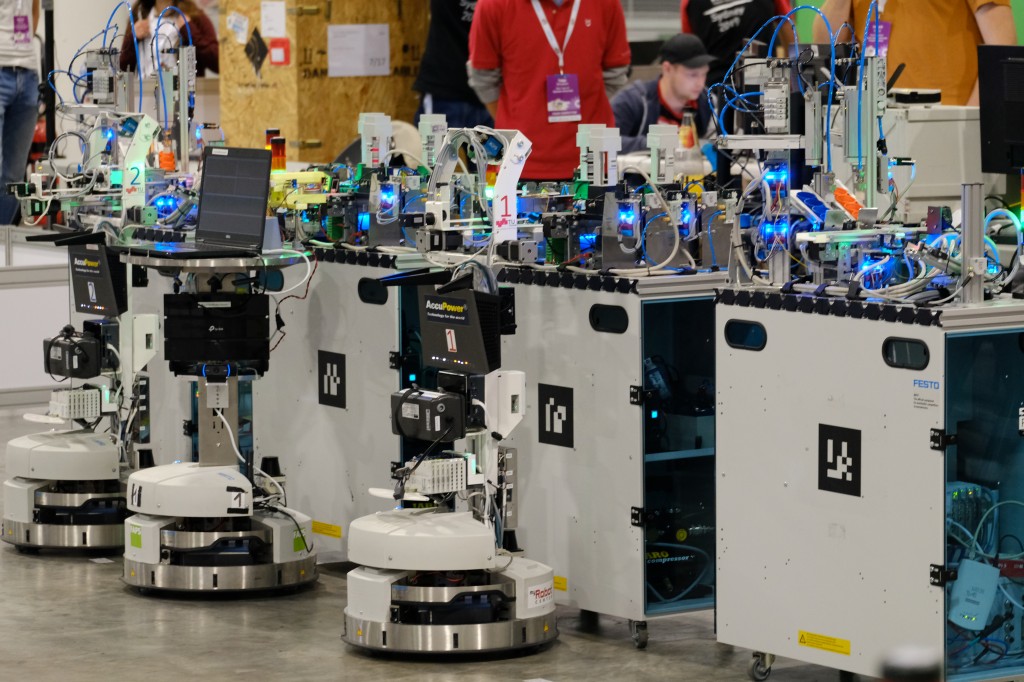 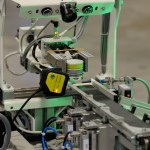 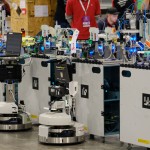 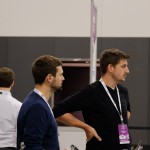 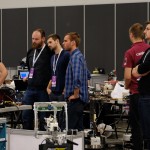 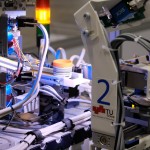 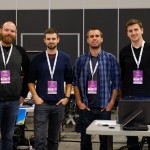 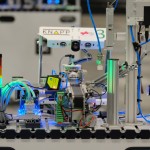 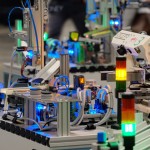 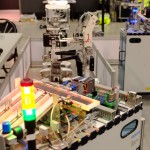 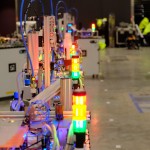 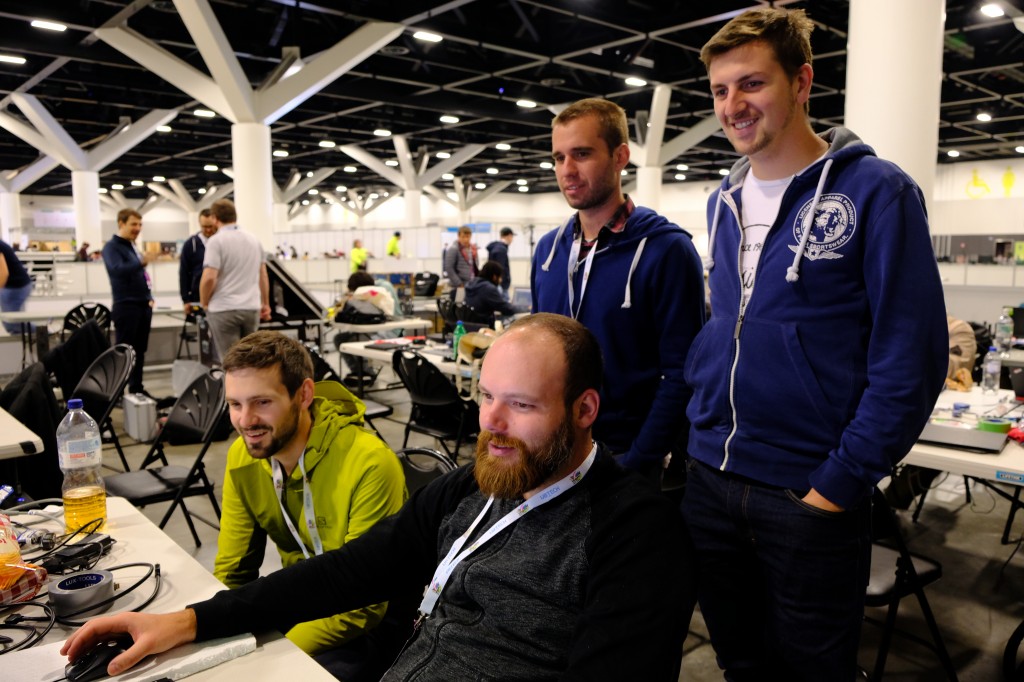 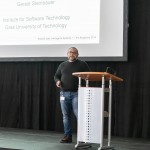 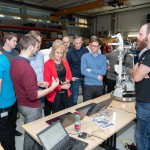 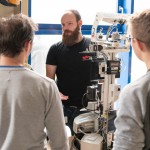 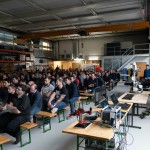 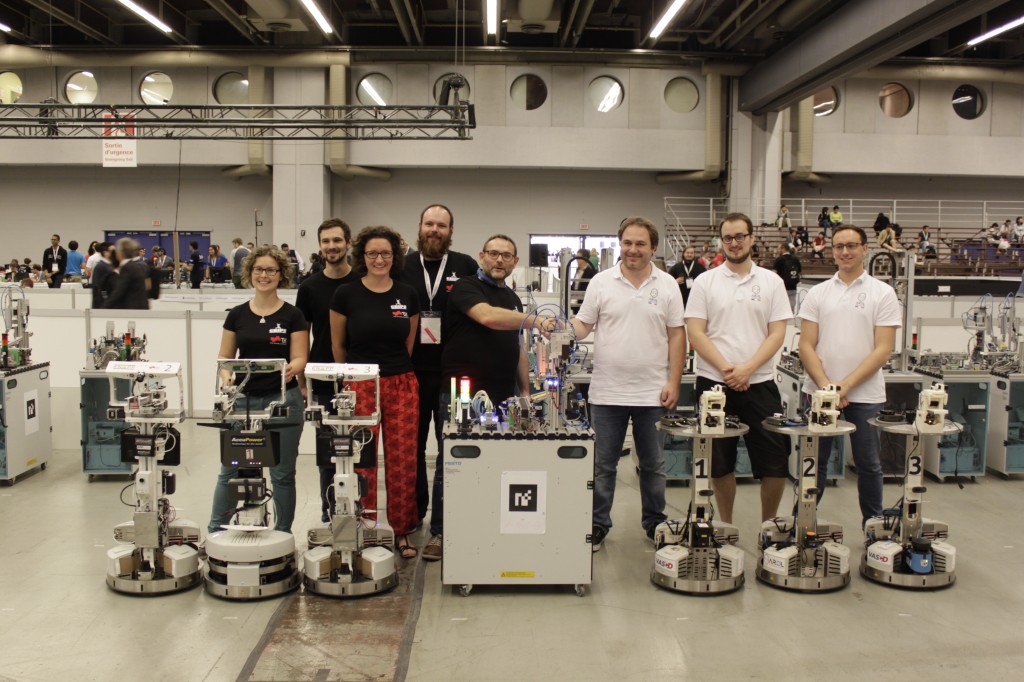 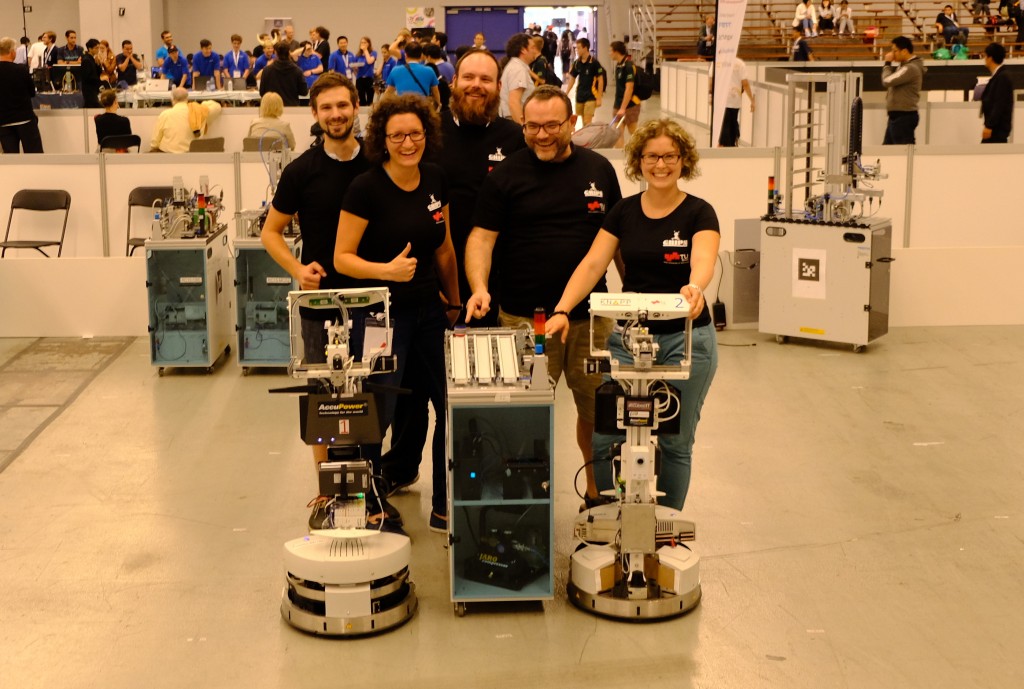