Yesterday we had a lot of fun with new friends

Also a lot of press work was done yesterday with many local tv people. The results are pretty nice, as you can see we are the second best group in finding victims completely autonomously! 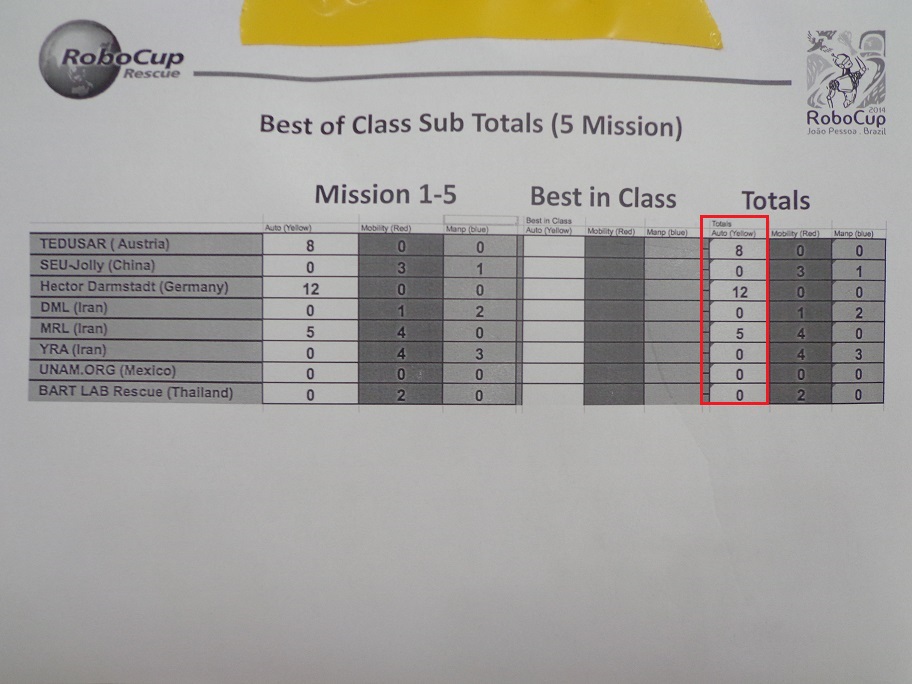 Preparing the robot for the fourth preliminary run, cleaning the tracks, checking the code over and over and test as good as we can. We already did one test run in the arena but this was only possible because we were the very first team at the convention center. (Thanks to our super mario taxi driver

In the fourth preliminary one victim and five qr codes where found. In this run we had all problems one could probably get with this robot. Problems with the usb, tracks went off and then there was a wrong position the robot could not get out. Also the other teams had a lot of problems. 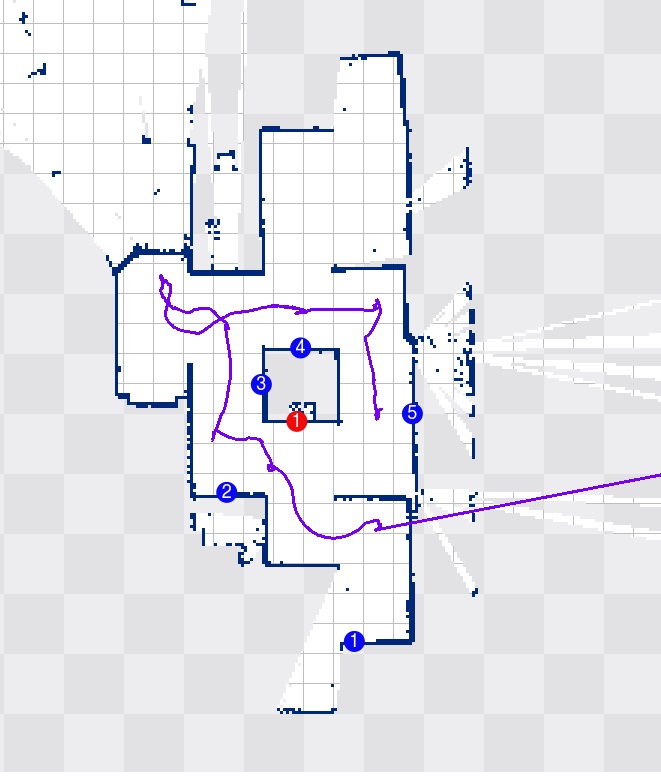 so we got 5th in the preliminaries (overall score) with great 335 points and 6 autonomously found victims basically – after some intervention of unhappy Iranian teams we have now to do an quick and surprising 5th run, to decide the 3 overall finalists – RoboCup as usual – anyhow we are in the autonomy finals tomorrow

5th run was good again, 2 autonomous victims again, we are really proud about the results! Now we are preparing for the autonomous run (getting the robot as fast as we can), hope everything works out well! 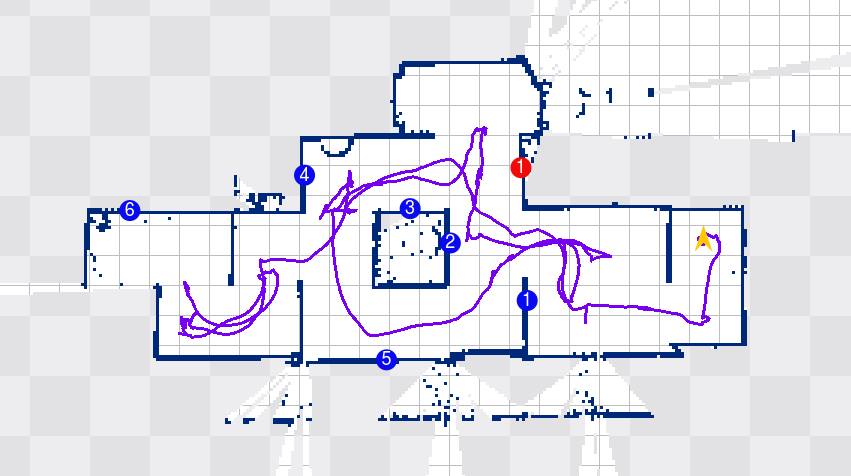 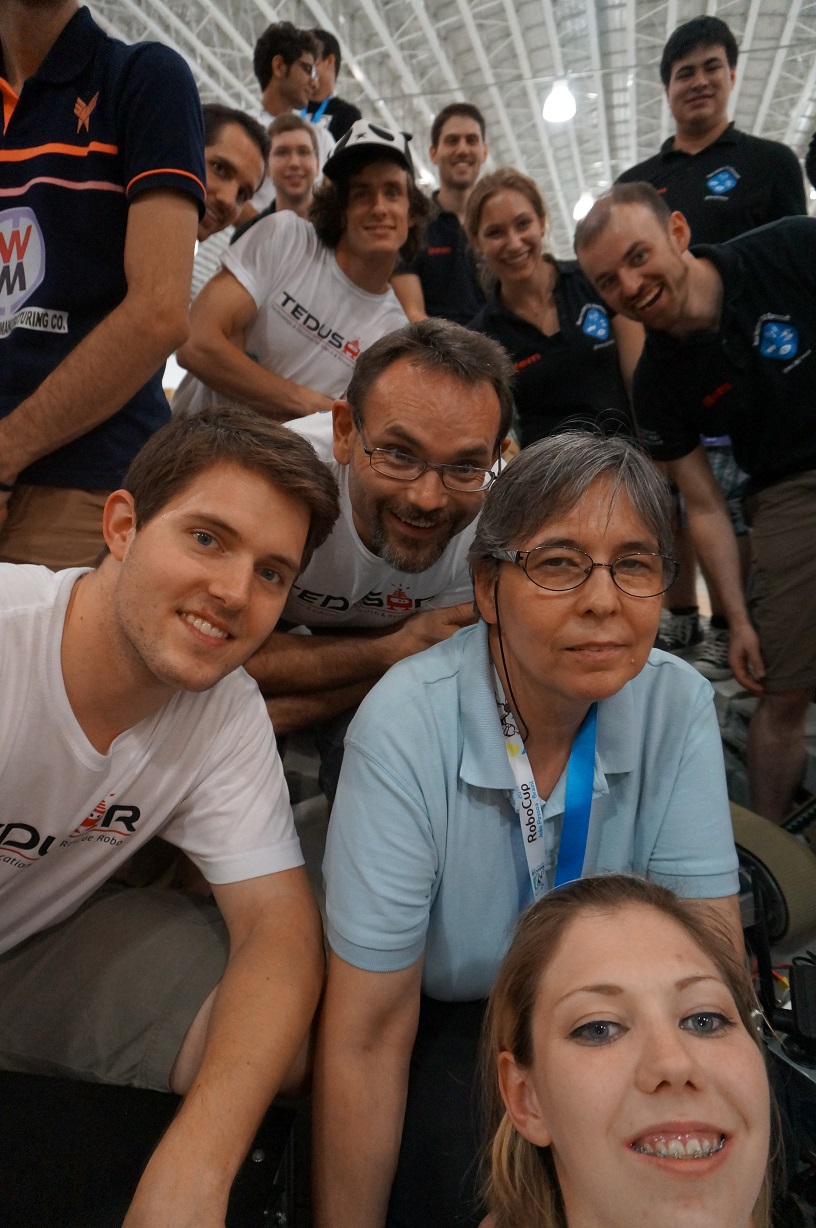 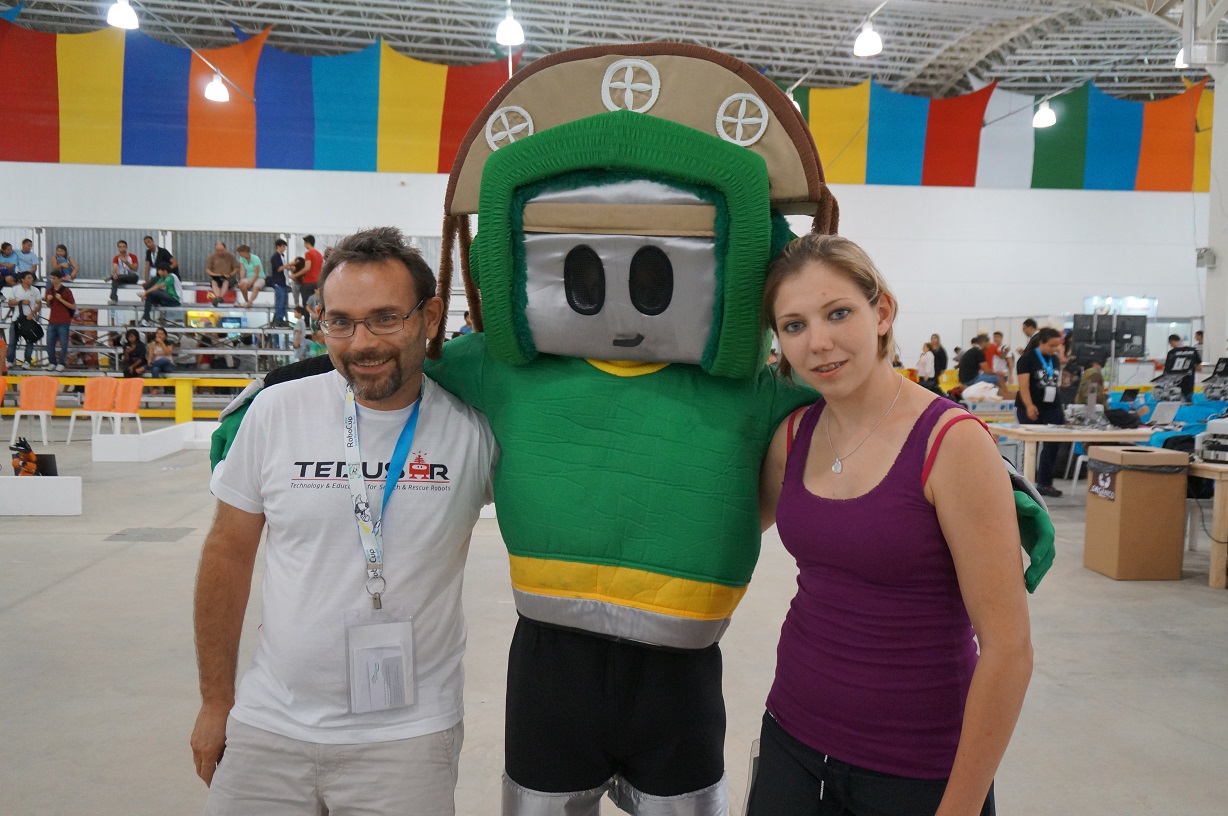